Well done to Todd on being a runner-up in the  ‘Zeshan Qureshi Award for Outstanding Achievement in Medical Education’. 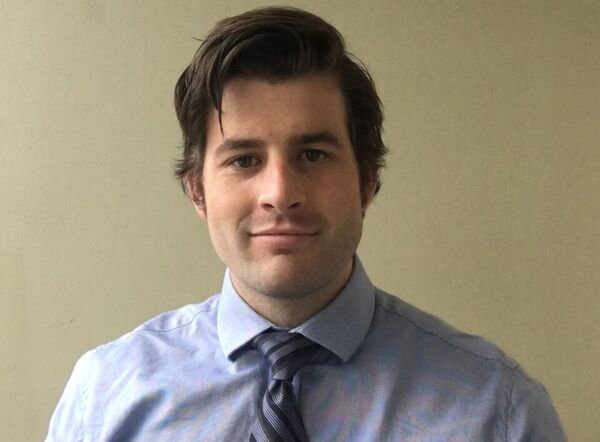 Dr Todd Galvin Manning is an Unaccredited Urology Registrar Doctor and Honorary Research Fellow at Austin Health in Melbourne Australia.  He is currently completing a Masters of Surgery at the University of Melbourne relating to the field of Retroperitoneal Lymph Node Dissection and testicular cancer in young men. His contributions to medical education are extensive and include; mentoring individual students, writing chapters for the soon-to-be-published textbook “The Junior Doctor’s Survival Guide” and delivering lectures and anatomy demonstrations in both unofficial and official roles through the Austin Hospital, Monash University and The University of Melbourne. He is an avid academic with multiple publications in high end journals and is the current president and co-founder of the innovative Young Urology Researchers Organisation (YURO). The formation of YURO is one of Todd’s proudest achievements to date, given his interest in medical education. It serves several roles, including the mentorship of young researchers attracted to the field of Urology and is an easily accessible platform for open communication and collaboration in research.

Dr Manning was mentoring from the very beginning…

Completing my bachelor of medicine / bachelor of surgery degree at Monash University, as a senior medical student I was heavily involved in mentorship programs and weekly teaching of various year levels and medical specialties.
As an intern at Austin Health, I continued in these roles.


“My involvement as a formally allocated mentor ultimately culminated in my achievement of the “Intern Mentor of the Year” award”.

In my following years as a surgical and urology resident and registrar I have been involved in continued teaching of medical students and junior doctors in both official and non-official roles.  As a general surgical registrar I was regularly involved in weekly intern teaching of surgical topics and volunteered time to aid senior medical students and interns in basic surgical techniques. 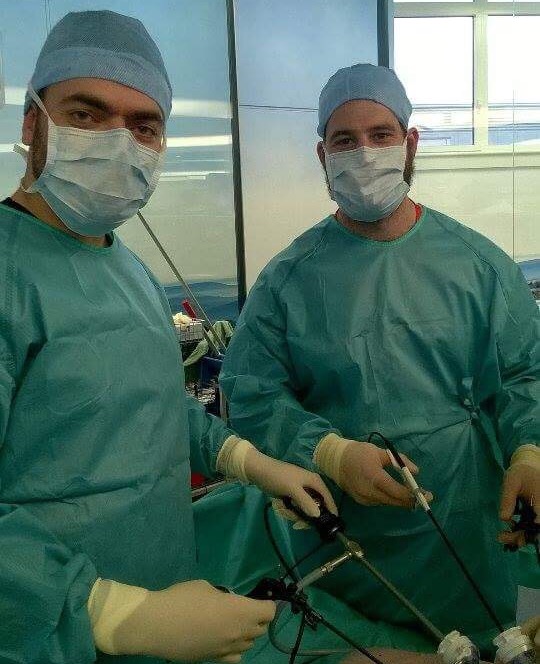 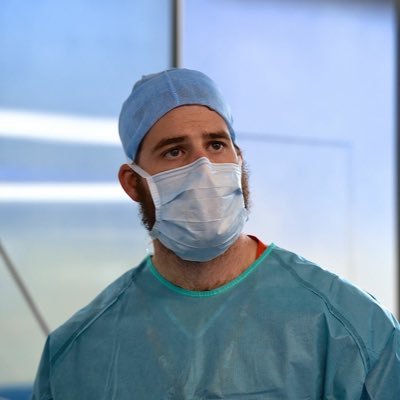 Todd at the Laparoscopic Urological Surgery Intensive Course at IRCAD in Strasbourg, France.

His role in medical education extends far beyond this though…

….I was nominated as the Senior Medical Student Liaison Representative at the site of my final year placement.
…I acted as intern representative for patient advocacy at the Austin Health Patient Safety Forum.
…I volunteered at the Victorian Medical Careers Expo for medical students and was a volunteer and guest examiner for medical students at the Victorian “UroGP” conference for those interested in a career in General Practice or Urology. 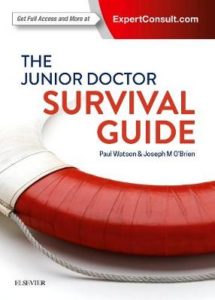 “I also was involved in research early in my career, publishing in my final year as a medical student”…

….achieving the Emergency Medicine Prize for excellence by providing possible solutions and tips for younger doctors to improve efficiency in the Emergency Department to reduce personal stress and department fatigue.
Amongst other publications as a result of my academic work, I have recently written several chapters in a soon to be published textbook.  This text is designed to aid new interns in their transition into becoming a doctor in Australia and is entitled “The Junior Doctor’s Survival Guide” (Elsevier, April 2017; Chapter 10: Critical Care Assessments, 32: Allied Health and Clinical Support Staff, Chapter 45: General Surgery, Chapter 53: Urology and Chapter 74: Urology Outpatients).

And now from individual mentoring to lecturing

I was an invited lecturer on behalf of the University of Melbourne in various urological topics on a routine basis.  This lecturing has continued into this year, as an Assistant Lecturer at Monash University in the department of Anatomy.


“I also hold roles as a voluntary Anatomy Demonstrator at both Monash and Melbourne Universities teaching both medical-student-level anatomy and post graduate surgical anatomy for surgical residents.”

But maybe most noteworthy of all his work…

At the beginning of 2016, in my role as a Urology Research Mentor, I recognised a significant deficiency in young researchers while completing my masters.
With the aid of my consultants, “I subsequently formed the Young Urology Researchers Organisation (YURO), for which I remain the current president.” The organisation has been largely supported financially and technically by myself.


“The organisation was birthed from the idea that many young doctors and researchers face particular difficulty in breaking into research especially within the area of surgery.” 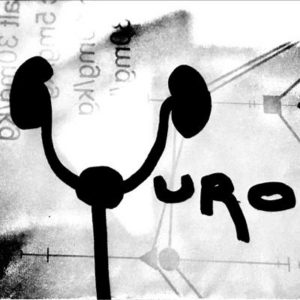 The organisation has had significant success with several high calibre publications.
It also now has representatives from all states within Australia and representatives from New Zealand.
It has also been approached by the Society International Urologie (SIU) after recent success at their international congress to expand internationally. It has featured in a descriptive and celebratory publication in the BJUI in addition to the prestigious SIU newsletter after being approached by the formal Chair of the SIU Innovators and Technology committee. This is due to the organisation’s rapid and significant impact on medical students and residents, who wish to become future urologists.
The organisation has also secured formal ties with British counterparts and has resulted in one of the largest international Multicenter trials solely run by residents in history (MIMIC) which has recently completed data collection of over 3000 patients.


“The organisation’s website allows all junior doctors to participate, new ideas are always welcomed and those who wish to get involved in research are regularly connected with mentors which can aid them in beginning their research endeavors.” 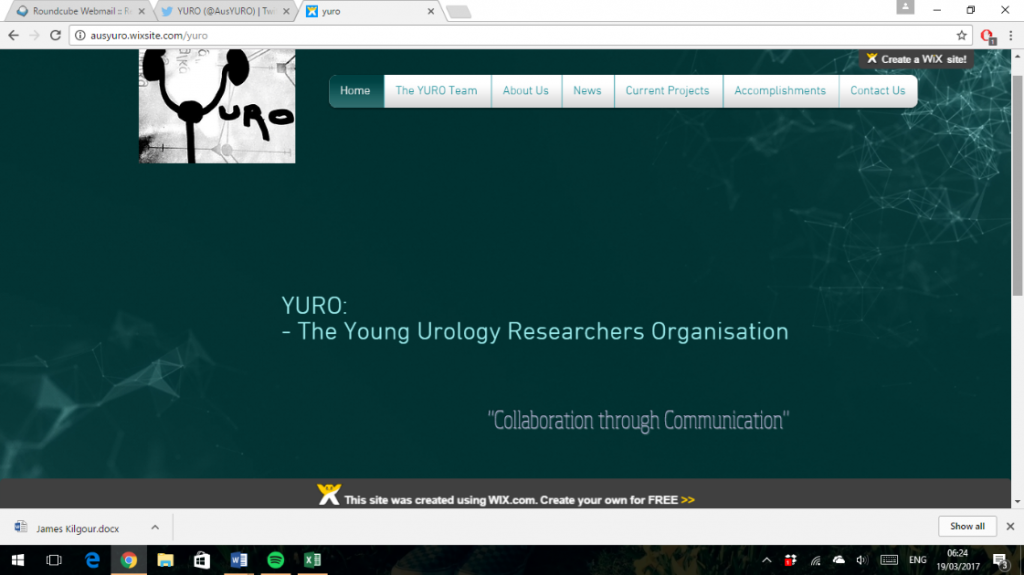 The homepage of the Young Urology Researchers Organisation website

“I am immensely proud of what YURO has achieved to date and I continue with new directions for the organization (and myself) in Medical Education into the future.”