Well done to Corey on being a runner-up in the medical student category of our ‘Unofficial Guide to Medicine Essay Competition’ for his essay on “Consider the development of personalised medicine. What are the benefits and drawbacks of selecting appropriate therapies based on the context of one’s genetic code?” 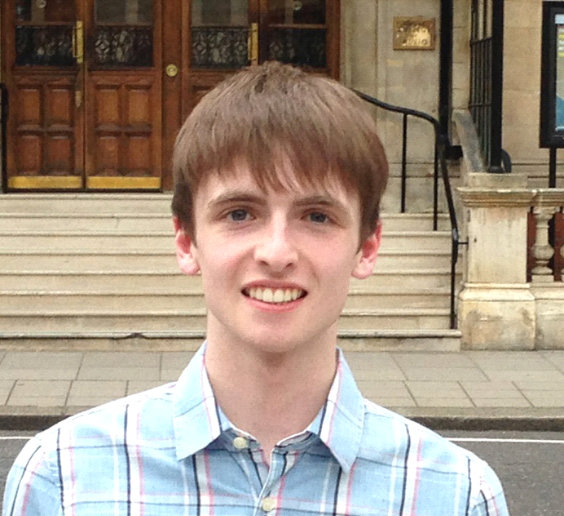 My name is Corey Magee.  I have just finished the 4th year of my medical degree at Queen’s University, Belfast. I am currently taking time away from medicine to complete an intercalated masters program. While this is certainly proving to be a challenging endeavour, I am enjoying the research exposure that is on offer. In terms of my future career, I have yet to decide on one particular speciality. In fact, I tend to enjoy all parts of the medical course…well, nearly all of them! Alongside medicine, my other thriving passions include music and drama!

A lovely introduction to your essay summarises the importance of personalised medicine very well and shows a good understanding of its many uses including individualised choice of drug, dosage calculation and prediction of adverse effects. You have written your essay in a logical structure which flows nicely from the history of personalised medicine which shows a detailed knowledge of the developments in genomics, onto its uses and limitations, and have supported your points well with references to the literature. You have clearly researched this topic in great depth and have expressed the issues we face with implementing personalised medicine for both the NHS as a whole, but also regarding the all-important doctor-patient relationship. Well done on an excellent essay. Corey’s essay was very eloquently written, making it a joy to read. The essay displayed a very in-depth knowledge of the topic, reflecting extensive research and an impressive understanding of the subject matter, personalised medicine. Congratulations on a fantastic piece of work.