Well done to Chai Chung Sien on being a runner-up in the medical student category of our ‘Unofficial Guide to Medicine Essay Competition’ for his essay on “Can you read this?  Why do doctors have terrible handwriting? What sort of problems does this cause in the work place? What measures can be put in place to reduce  illegibility and error?” 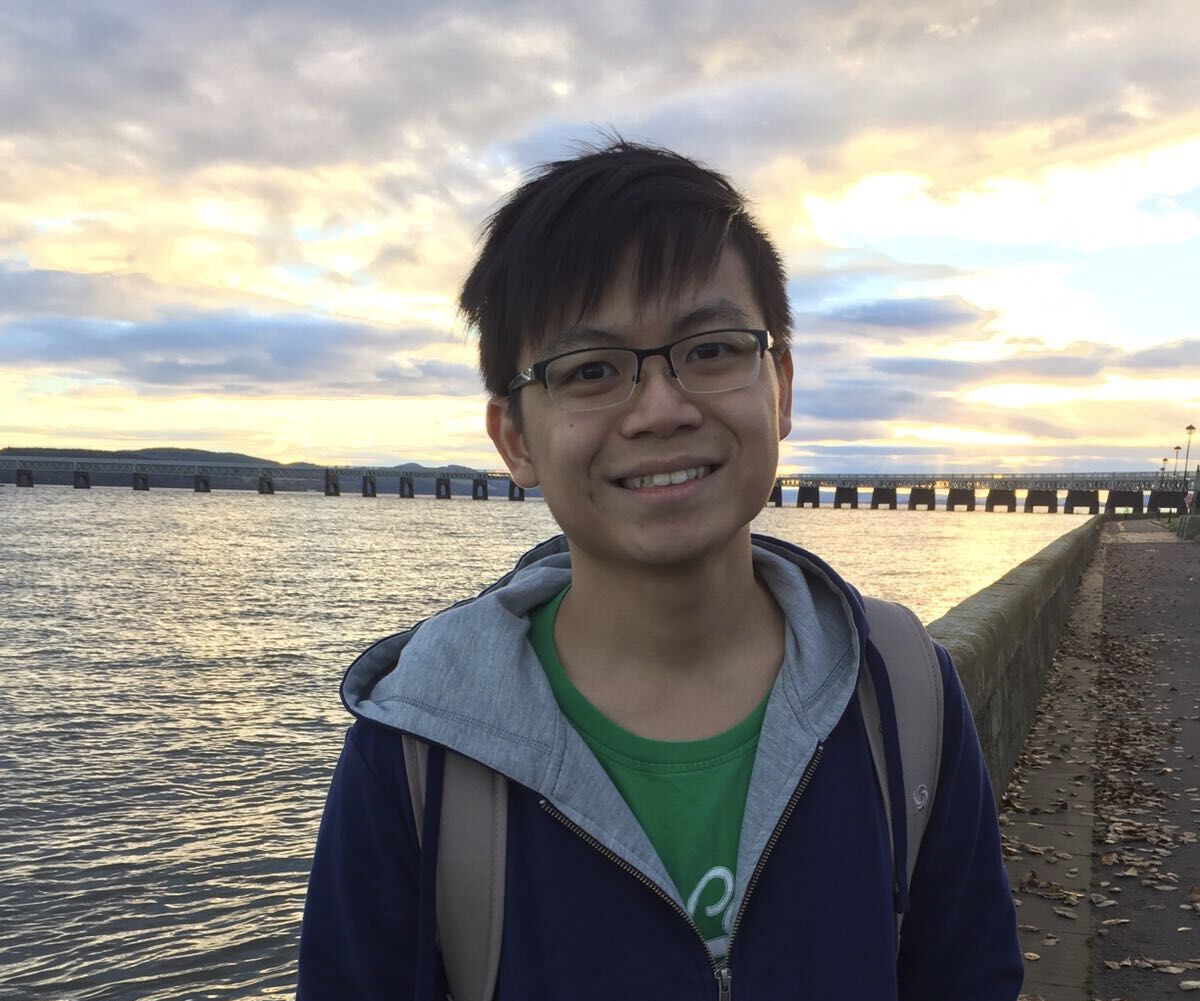 Chai Chung Sien is currently a second year medical student in the University of Dundee. He is at present a student representative for the Dundee University Surgical Society (DUSS). He enjoys participating in activities both inside and outside the medical school and has helped out in a few events organized by the Dundee Malaysian Society (DUMAS). Chung Sien has a special interest in Human Factors and Surgery and is looking forward to do a project integrating the two. Apart from the academics, he especially enjoys listening to the oldies, reading fantasy novels and playing sports.

Can you read this?  Why do doctors have terrible handwriting? What sort of problems does this cause in the work place? What measures can be put in place to reduce  illegibility and error?

A really excellent essay, written with a lovely writing style that balances a formal scientific tone with light-hearted interjections and humour. This essay is written with a good clear, logical structure to your argument, starting very well by using references and data to look at whether this myth about doctors’ handwriting is supported by any evidence. You clearly have done some detailed research and have a very good understanding of the topic, considering the consequences of bad handwriting on individual patient safety, on healthcare professionals’ workload, and on the NHS as a whole due to the financial implications. Your discussion of possible solutions to this problem are supported very well by references throughout but also show you have put a lot of independent thought into these; Very well done. Chai took a potentially very mundane topic and wrote an essay that was a delight to read. It was extremely well researched, which was apparent from the depth and breadth of the argument, as well as the extensive references. With regards to style, the essay was very well structured with a humourous touch, making it all the more successful. Well done on a fantastic account of an age-old debate.