Unofficial Guide to O&G – my experience of being an editor 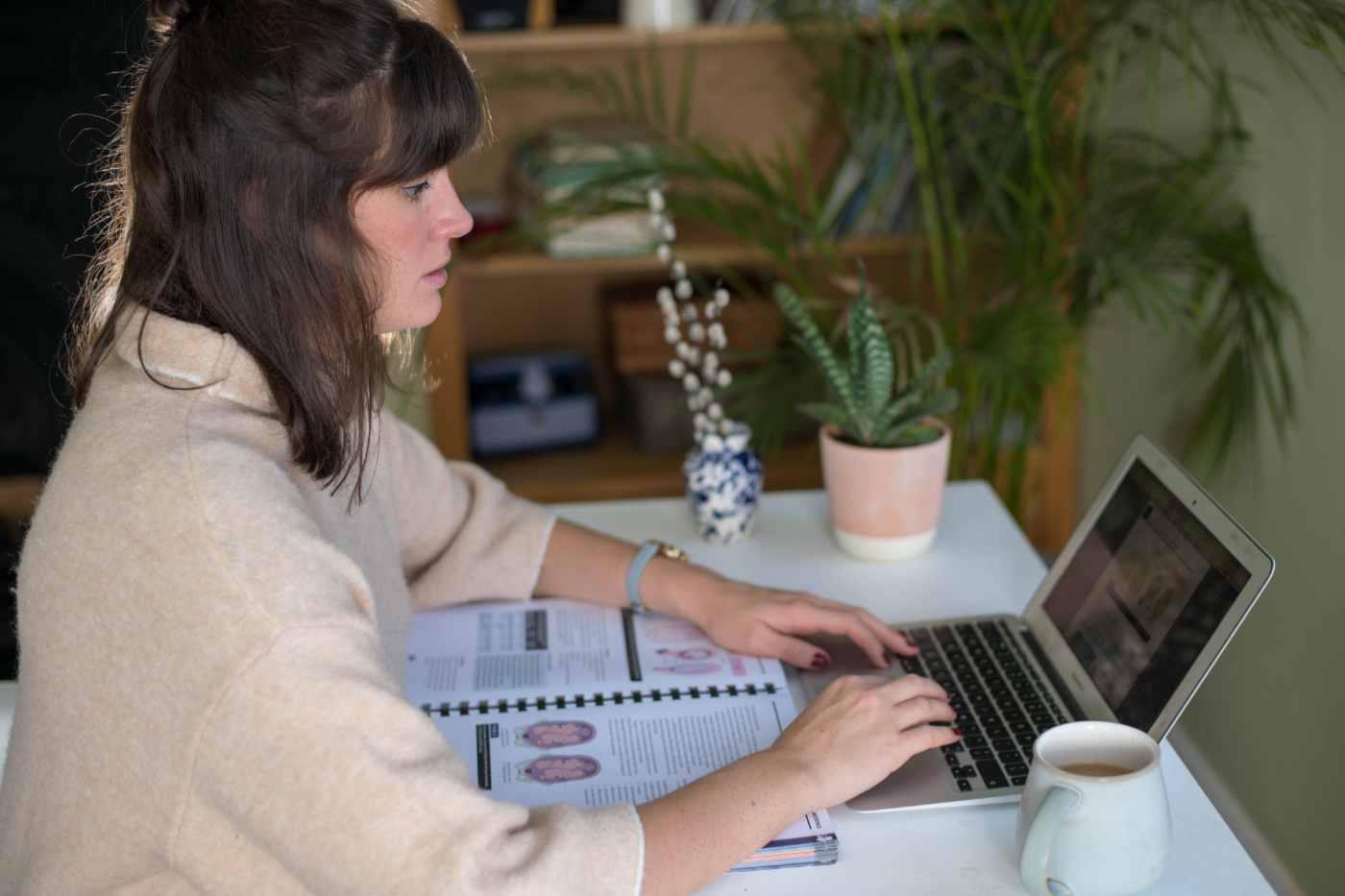 Kat working on the final drafts of the book.

I still remember as a fourth year medical student when Zeshan Qureshi, from the Unofficial Guide to Medicine, said to me “Do you fancy editing an O&G book?” My immediate response was “No way! I’m just a student!” Yet now, five years later, alongside Matt Wood, I’ve just edited my first book!
I was doing my paediatric placement in my third year of medical school when a really really nice paediatric registrar (I mean I know all paeds regs are nice but Toby Hunt goes to another level) explained after he taught us how to do a baby check that he’d been involved in a medical textbook and asked if we wanted to take a peek. This was “The Unofficial Guide to Passing OSCEs” and it hadn’t long been out. Toby explained that the company wanted to sell the book and be able to give some of the profit to charity. I ended up selling the books to my peers; it was a great book and we needed all the help we could get with our OSCE revision! 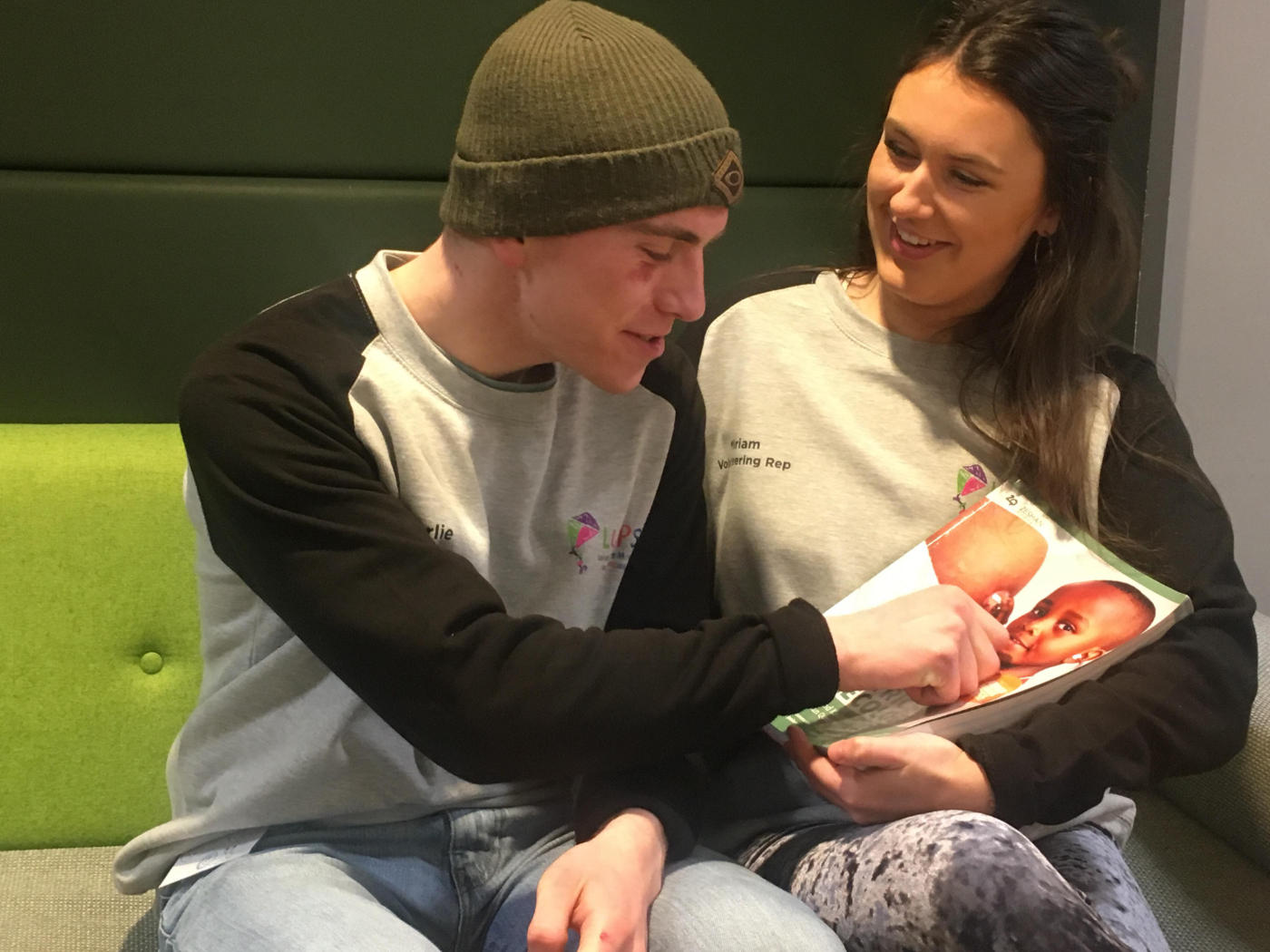 Students in Leeds cooing over our newly born title.

We needed to design the book from scratch, deciding the format of the chapters, the contents list and the idea of topic summaries followed by questions and answers using only guidelines for the basis of the text.

I took a bit of persuading but after seeing the process through with other books and speaking to the other editor (now a close friend, Matt) it seemed like too good an opportunity to pass up. We needed to design the book from scratch, deciding the format of the chapters, the contents list and the idea of topic summaries followed by questions and answers using only guidelines for the basis of the text. There were a lot of challenges. Authors got involved from all over the UK and although I was always impressed by the work, I initially felt a little anxious about giving feedback to authors and reviewers more senior to me. I definitely got better at that as time went on, and learnt that ultimately everyone wanted a great book, and it was my role to bring everything together, which is harder for authors who are more focused on their own section rather than constantly going through the whole thing.
Putting the book together alongside my studies and Matt’s clinical work was definitely also challenging and took some time. I became a junior doctor in the busy NHS, my involvement in the books definitely helping my studies, but my time got more precious – I realised it was better to take longer over the process than to rush a finished book.


Now it’s finished and at the printers I feel nothing but excitement for getting my first copy fresh from the press.

After many months, with the content getting more finalised, we had a graphics team develop a style and look for the book and putting the text into the colourful pages made it feel like it was finally coming together. We briefed illustrators, which was one of the most fun tasks, seeing the drawings we had requested come back as these amazing colourful images. After more proofing and checking the book was finally completed, I really struggled to hit “send” for the file to go to printers – when you’re so involved with a project it’s hard to let go.
Editing a book was by no means an easy task. It wouldn’t have been possible without Matt bringing in his expertise and his time. Zeshan’s lead on the project has also been important, alongside over 30 people who have reviewed, authored, proofed, checked and at every stage truly cared about making the book something that would genuinely be helpful. 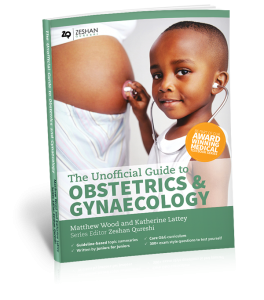 If you’d have asked me if I’d recommend editing a textbook to anyone three years ago I’d have yelled “No!” but that’s because with such a big task it can be hard to see the end. Now it’s finished and at the printers I feel nothing but excitement for getting my first copy fresh from the press. Its already benefiting my career too. I’ve just had interviews for O&G training and having got my first choice job after mentioning and explaining the book at interview, it 100% feels worth it now!
We’ve joked about the Unofficial Guide to O&G being a difficult pregnancy but now it’s finally being delivered I just can’t wait. I feel like a proud Mum.
What I mostly want to say, if anyone is reading this, is I really was a normal student at medical school who went from being a reader to reviewer to author to editor in less than 12 months and it’s my proudest accomplishment to date. If you want to get involved – make sure you do because you won’t regret it. 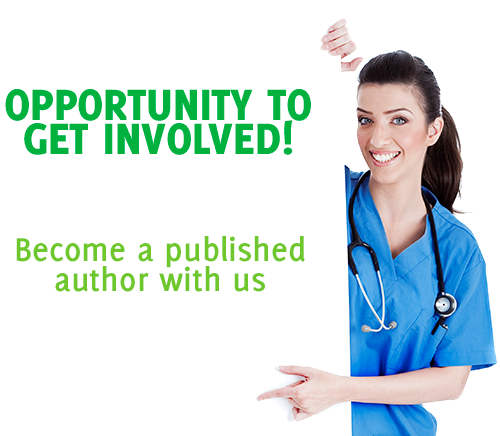