Well done to Richard on being a runner-up in the  ‘Zeshan Qureshi Award for Outstanding Achievement in Medical Education’. 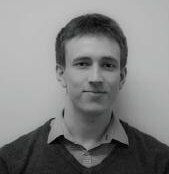 Richard Bartlett is studying undergraduate medicine at UCL as part of the MBPhD programme. He has been voted UCL PALS ‘top tutor’,  developed online educational resources, authored chapters for the ‘Unofficial Guide to medicine’ series, and re-stablished the National Undergraduate & Foundation Surgery Conference to provide a national platform for improved undergraduate surgical education. On top of this, he has also founded the incredibly successful Surgical Shadowing Scheme at UCL, and this demonstrates great potential to be developed into a wider national initiative.

“Despite the historic dogma that all doctors should teach, I do not believe that anyone is born the perfect teacher or educator.”

Naturally, some people have more innate flair than others, yet the art of becoming a good teacher is primarily a learnt skill.


“the journey of developing into a successful medical educator is a long (and often arduous) one, and, ultimately, one that must begin during medical school.”

Consequently, as part of my undergraduate studies, I have prided myself on developing a number of medical education-based activities.

Perhaps my proudest medical education achievement to date has been establishing the UCL ‘Surgical Shadowing Scheme’. This stemmed out of the initial buzz and excitement that I experienced when first entering the operating theatre as part of pre-medical school work experience.


“upon arriving at medical school, it puzzled me just how difficult it was to see an operation as a pre-clinical student: ‘Who should I contact?’, ‘Where should I go?’, ‘Am I allowed to be here?’”

Talking to my peers revealed that they were facing similar challenges, and, to this end, I was determined to do something to address this.
As such, when I was fortunate enough to be elected as Surgical Skills Coordinator for the Surgical Society, I made it my mission to create a solution: a formal student-led surgical shadowing scheme. This required a significant amount of work to get off the ground, yet within several months (and after several hundred emails) we had recruited enough consultant surgeons to represent nearly all 10 of the surgical sub-specialties recognized by the RCS(Eng).

…And this went from strength-to-strength

Upon launching the scheme, we made it available to anyone who was a member of the surgical society. Almost instantly, membership numbers increased, and the society inbox became overwhelmed with requests to participate. Perhaps naively, we had not anticipated this level of enthusiasm from the student body. In turn, the problem we then faced was how to accommodate all those who applied!


“given that surgery is often – and in my opinion wrongly – viewed as all-male and somewhat elitist specialty, I was determined to ensure that all students who applied for the scheme were placed”

Through extending our reach to affiliated hospitals, we managed to recruit more consultants, and eventually we had enough willing surgeons to place everyone in their chosen specialty.


“Since then the scheme has gone from strength to strength”

Feedback has remained extremely positively and the number of students has now expanded to well over 80 per year. Yet, to the best of our knowledge, with the exception of the Cambridge Transplant Rota, this remains the only surgical shadowing scheme available to medical students in the UK.
We are now hoping to collaborate with the RCS(Eng) to raise awareness of the model nationally.


“we hope that medical students across the country will be able to gain early exposure to specific surgical specialties, and, in turn, foster meaningful mentoring relationships with inspirational role models.”

Richard then moved onto his next achievement: the National Undergraduate & Foundation Surgery Conference (NUGSC)…

Following my year as Surgical Skills Co-ordinator, I successfully ran for President of the UCL Surgical Society. In this new role, I pledged to re-establish NUGSC: a monumentally successful undergraduate surgical conference that had since stopped due to the founding committee graduating.
The scale of the 2011 and 2012 conferences was truly impressive, and this was a somewhat daunting act to follow. Nevertheless, we successfully managed to reboot the conference and attract a number of high-caliber faculty, including council members of the RCS(Eng) and Presidents of specialist bodies such as SARS. We also recruited a number of highly enthusiastic registrars, and were able to host a range of workshops from ‘basic surgical skills’ to ‘how to launch a surgical start-up’.
Over 175 medical students attended the conference, and through generous sponsorship we also managed to fund 25 free places for 6th Form students from underprivileged backgrounds.
The conference has now run for the third continuous year after incorporation into the surgical society, and ticket sales are better than ever (a record 200 for NUGSC 2017).

But his influence on medical education doesn’t end there…

…Tutoring: During my iBSc year, I was also involved in more traditional tutoring roles such as near-peer anatomy demonstrating and a PALS tutoring. For the latter, I was awarded a ‘top tutor’ prize for “exceptionally clear delivery and a principle-based approach to learning”.
…Innovation: I have also contributed to educational resources at the national level, designing a video tutorial on ‘head injury’ from scratch, which will feature in the soon-to-launch national NANSIG teaching initiative. Equally, I have also developed an interactive learning resource available on the RSM website on ‘ECG changes associated with electrolyte disturbance’ that went on to win 1st prize in the RSM Sidney Linton competition.
…Publishing: Authoring sections on malaria, carpal tunnel syndrome and progressive multifocal leukoencephalopathy for the Unofficial series has developed my ability to concisely convey points in an easy to understand manner for more formal educational materials.
…Leading the way for evidence-based education: As part of a newly established student-led quality improvement initiative called ‘Be the Change’, I led a team to test the use of a free mobile phone based simulator for undergraduate clinical skills training. This culminated in designing and running a medical education RCT, and, in combination with the data submitted by the other UCL sub-teams, we went on to win 1st prize at the ‘Be the Change’ competition hosted at BMA House. 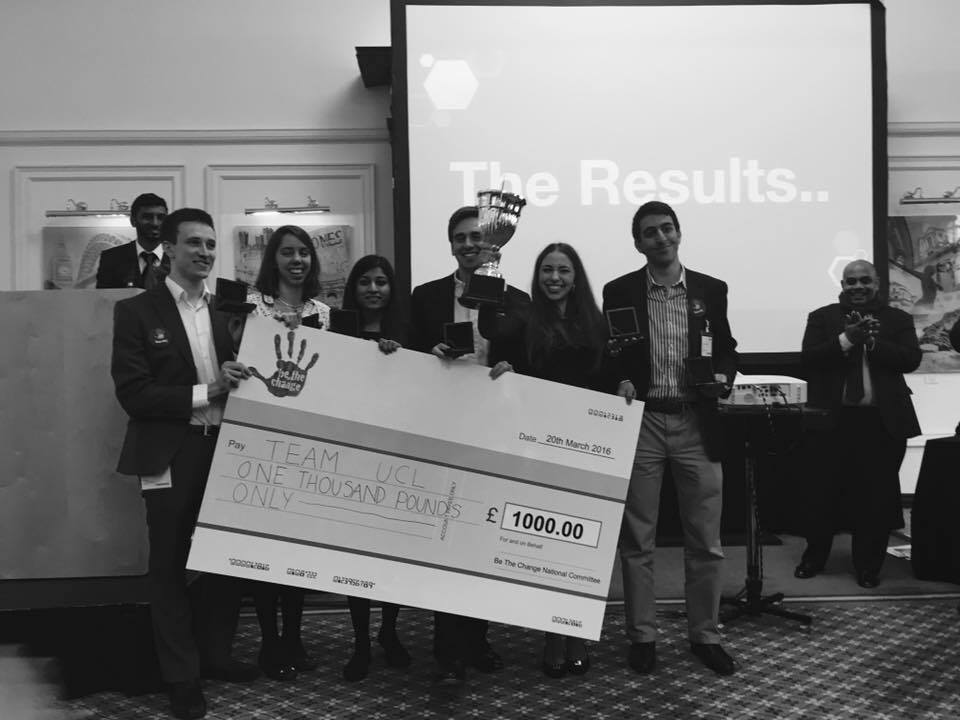 Richard and his team winning 1st prize at the ‘Be the Change’ competition at BMA House.

Data from this project has now been submitted for consideration for publication, and a leading education expert has also invited us to submit an abstract of the work for the upcoming textbook she is authoring on student-led teaching initiatives.


“Participating in this project not only highlighted the significant challenges faced in validating education-based interventions, but also the obstacles that need to be overcome in delivering high-quality evidence-based medical school curricula.”

I have conceptualized and lead a range of innovative educational initiatives, all of which have posed substantial challenges.
More than this, I have continued to support more junior medical students in developing these initiatives, and I believe this is an important philosophy when planning for continuity and long-term success.


“Finally, whilst I do not believe that one ever truly finishes developing a skill, I have hopefully begun to lay the foundations required to become a successful medical education innovator in the future.”