Well done to Ben on being a runner-up in the secondary school category of our ‘Unofficial Guide to Medicine Essay Competition’ for their essay on “Consider social, geographical and biological factors for inequalities in healthcare. What can be done to tackle health inequalities?” 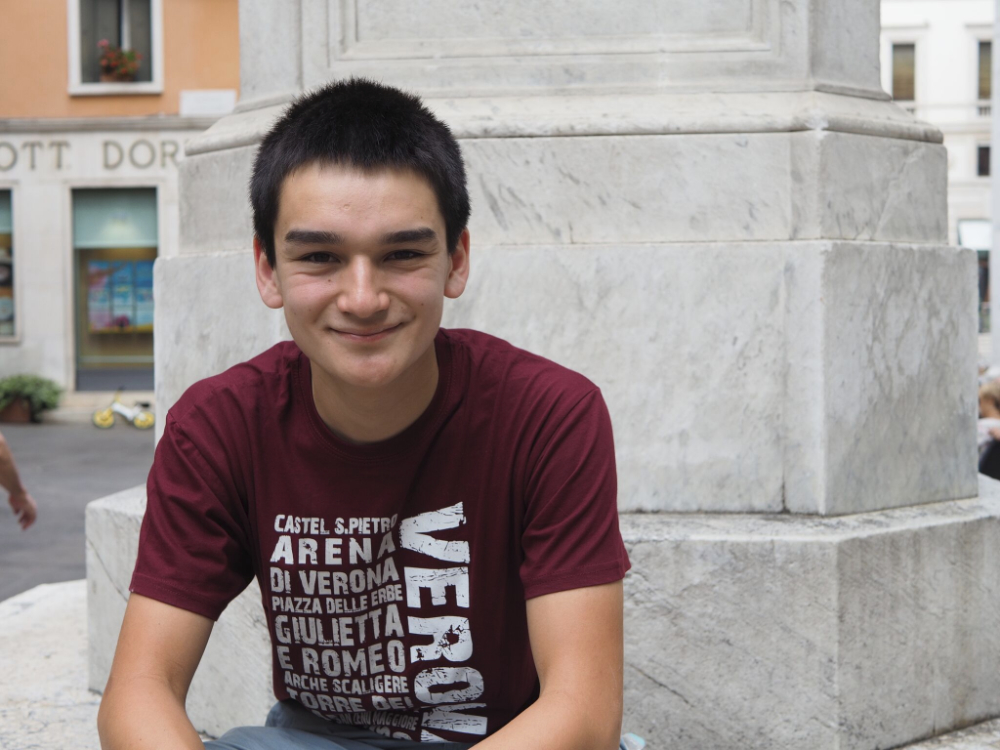 My name is Ben Lim, I am 16 years old and I live in Nottingham. Currently, I am studying Chemistry, Biology, Physics and Mathematics at AS Level; I would like to study Medicine at university and specialise in Infectious Diseases. Outside of school I enjoy playing the piano and volunteering at my local hospital and church.

Consider social, geographical and biological factors for inequalities in healthcare. What can be done to tackle health inequalities?

This is a very well written essay that has a very sophisticated and concise style and shows an excellent understanding of the topic of health inequalities. You have demonstrated good independent thought by suggesting one original solution that applies to all causes of inequalities: the idea of community. This is an interesting concept to discuss and you have done this very well by supporting your argument with good research and many references to the literature, providing the striking example of the differences in number of GP consultations between men and women. Well done for then moving on to consider health inequalities not only within the UK but also across the world, again demonstrating in-depth research, and for an excellent essay overall. Ben wrote a truly captivating and inspiring essay about overcoming inequality. It demonstrated a very unique and captivating idea that was based on comprehensive research. This combined with a mature and cohesive writing style made this essay a pleasure to read. Congratulations Ben on a fantastic essay.